My case in point today is the Chamomile Tea Party.

I came across a reference to it in Jonathan Haidt’s excellent book, The Righteous Mind: Why Good People Are Divided By Politics and Religion.  (A book that’s definitely worth a read, if we want to understand why so many people disagree with us.)  At page 320 of the Vintage Books paperback edition, Haidt offered two images designed to express the  reaction many of us are having to increasing polarization and lack of civility in politics.  Haidt identified the images as posters created by graphic designer Jeff Gates for the “Chamomile Tea Party.” 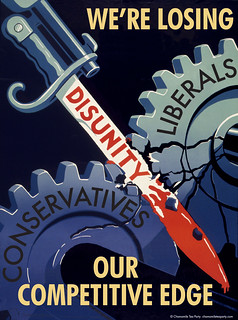 I loved both posters.  The messages about disunity, about cessation of bickering, seemed right up my alley.  “What is this Chamomile Tea Party?” I wondered. “Have I finally found a civil, respectful, harmonizing, unifying political party I can identify with?”

Finally, this morning, I googled on the Chamomile Tea Party. At first, my reaction was positive.  I liked the tagline I came across, a quotation, “The aim of an argument or discussion should not be victory, but progress. – Joseph Jouber.”

As I read on, I started thinking how much the Chamomile Tea Party had in common with WeMayBeWrong.  Both seemed focused on restoration of civility.  I found more posters I liked. 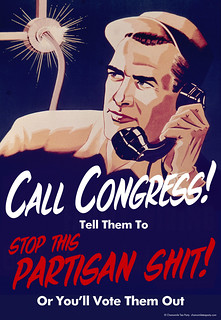 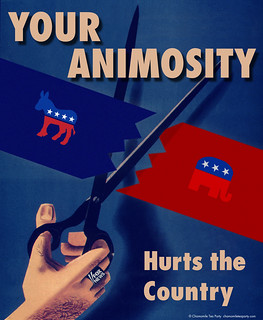 I was ready to join their fight to combat arrogance and incivility in the political process.  Ready, if I could, to register as pure Chamomile for the next election.

But as I continued to peruse the posters on the CTP website, I began to get a different impression.   As I looked deeper, it began to seem that the CTP has very clear views about where all the blame lies.  If you’re interested, check out some of the other posters with which the Chamomile Tea Party is working to restore civility to American politics.  Here are just a few: 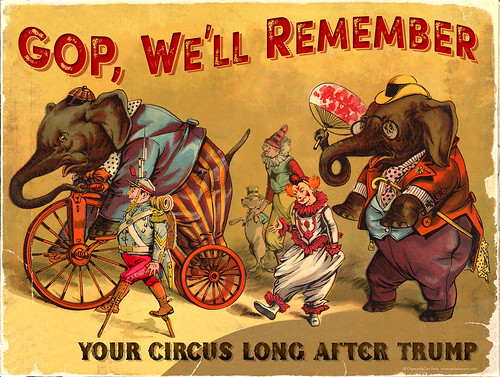 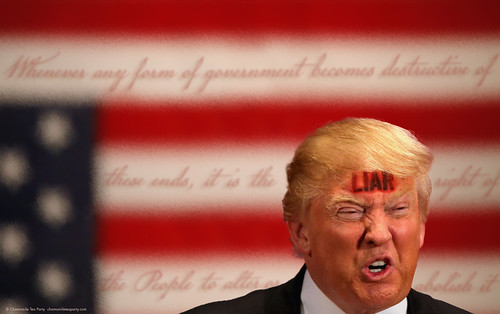 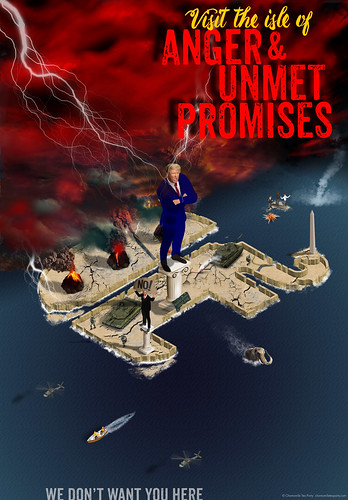 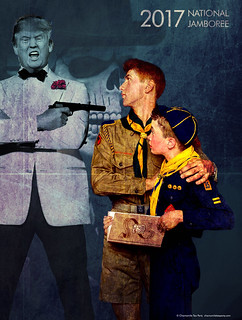 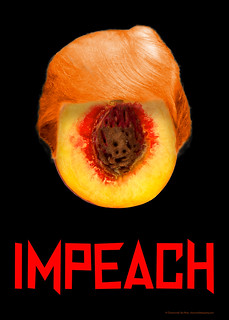 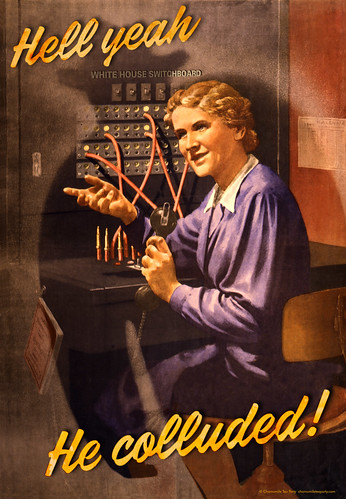 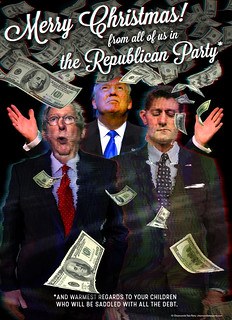 There are plenty more on the website, but I’ll end this small sampling with my personal favorite: 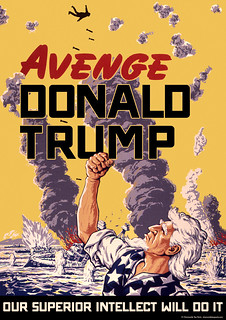 If posters like these will help to restore civility and close the political divide by assigning all the blame for today’s incivility on Trump and the right, I don’t get it; I must not have that “superior intellect” they’re talking about.   (Actually, the posters don’t put all the blame on Republicans.  There are also a few posters that put the blame on lobbyists, corporations, and capitalists.)

I mentioned above  how much I liked the quote I found on the CTP’s website, so I wondered who this Joseph Jouber was who pointed out the difference between victory and progress.  The brief Wikipedia article on the man (an 18th century appointee of Napoleon Bonaparte whose name is actually Joubert) included another quote by the man.  Maybe, having read nothing else of what he said, and maybe, not seeing these quotes in context, I misunderstand Monsieur Joubert completely.  But, standing alone, his other quote may tell us much about why  incivility on one side seems to induce reciprocal incivility on the other.

According to Wikipedia, Joubert also said, “There are some acts of justice which corrupt those who perform them.”  If I had to guess, Joubert, writing in the Napoleonic era,  was talking about the corrupting effect on executioners of letting guillotines fall, or something of that sort.  Maybe being an executioner leaves a person heartless and insensitive to death?  Maybe being responsible for punishing wrongs leads to arrogant self-righteousness?  Whatever Joubert meant, it strikes me that the same may be true of many who find Mr. Trump’s style of leadership so offensive.  Have they been so outraged by him, have they become so self-righteous in their condemnation of him, that they’ve become blind to how they come across to his supporters?

I’ve heard some vocal critics of Mr. Trump say their reaction is justified because “Trump started it.”  I disagree.  I think the Trump/Clinton election campaign was an escalation, not a beginning.  True enough, those of us who hoped Mr. Trump would become more presidential if elected have been disappointed, in at least some important respects.  (Calling a reporter’s question “stupid” doesn’t strike me as a path to unifying a divided country.)  But that doesn’t mean he is somehow solely responsible for the invention of political incivility.  And if the act of condemning him makes us feel self-righteous and superior, how far off can our own arrogance be?

So, no, I guess I won’t be joining the Chamomile Tea Party after all.  At some point, if we’re ever to escape from the downward spiral we’ve fallen into, someone has to rise above  insults.  I’m willing to bet that it won’t ever be “them” that do so, so if it’s going to happen at all, I think it will have to begin with us.

Do you long for civil, respectful public discourse?

Yearn for a return to a more functional Congress?

Shudder when you recall the disrespect exhibited in recent election campaigns, or see insulting comments on the internet?

Believe that humility is good for the soul?

Have interest in a serious source for Thoughts and Opinions about any of the above?

If you answered yes to any of the above,
WMBW may be right for you.

Consider getting on our mailing list today. It's FREE, there are no strings attached, we'll never share our mailing list with anyone., we won't send you a bunch of unwanted e-mails, and we'll NEVER ask for money or try to sell you anything. Just enter your e-mail address in the Subscription Dialogue box at the bottom of this column.

Past News, Thoughts and Opinions

Past Posts by Category